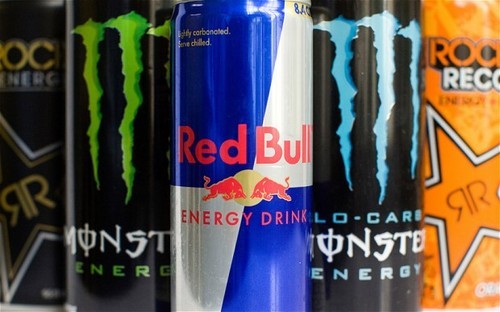 Despite concerns over high caffeine levels, energy drinks are still as popular as sports drinks, which differ in their volume of carbohydrates and electrolytes.

The success is mostly down to attractive packaging, product innovation and a consumer shift from carbonated drinks. 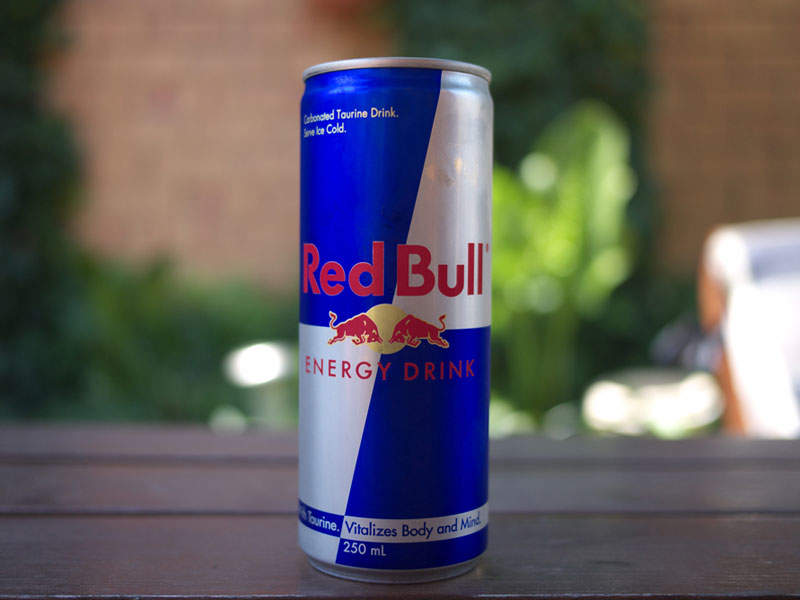 The launch of Red Bull in 1987 in Austria spawned the creation of a new subcategory of energy drinks in the beverage market. Red Bull contains a formulation of caffeine, taurine, B-group vitamins, sugars and alpine spring water. Since its launch, Red Bull has also introduced a sugar-free variant to cater to health conscious and new customers.

As an early entrant in the market, Red Bull has become synonymous with energy drinks. It is currently sold in 169 countries with the US, Brazil and China its biggest growth markets.

The drink is been distinguished from other beverages through its novel 25cl can. The slim can design and packaging has enabled Red Bull to capture consumer’s attention and stand out in retail stores.

Despite being the biggest player in the market, Red Bull does not invest heavily in advertising. The company rather uses a marketing strategy aimed at preserving the brand’s image as premium and edgy. Red Bull sponsors a number of extreme sports events such as cliff diving, Formula 1 racing, skiing, mountain biking and skateboarding, which help reach its target consumer group and promote its edgy brand image. 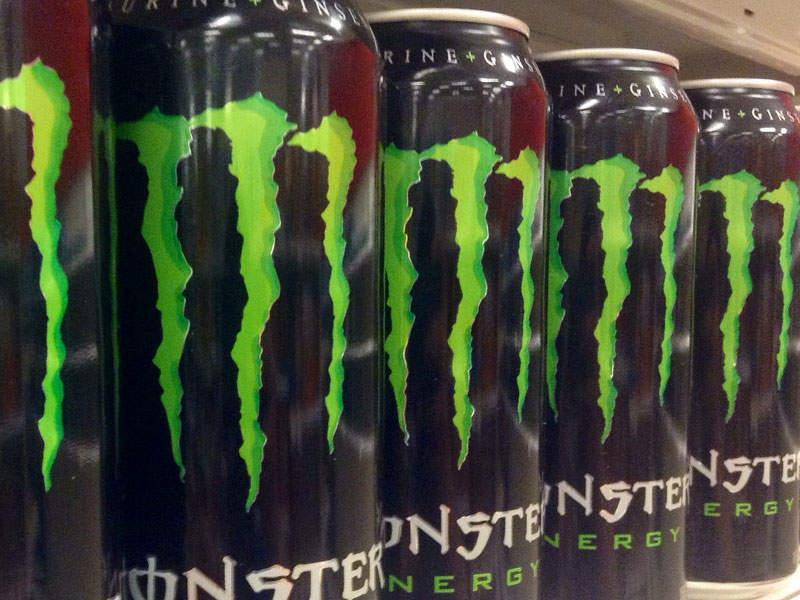 Despite being a relatively late entrant, Monster Energy captured a sizeable chunk of the energy drinks market by offering its beverage in a can twice the size of Red Bull but at the same price. Monster’s drink is sold in 114 countries with the US being its biggest market where sales continue to grow. A distribution partnership with Coca-Cola has improved customer reach and distribution network for the drink.

To further broaden its reach, Monster Energy was launched in a number of European countries including Germany, France, Denmark, Belgium, Hungary, Ireland, The Netherlands, Norway, Poland and Sweden. Monster Beverage is also planning to launch the energy drink in China, Russia and Nigeria. 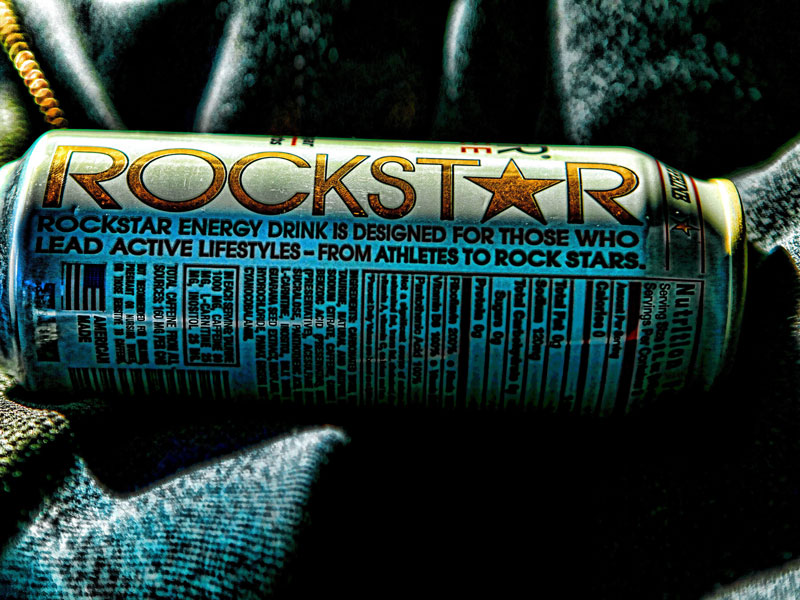 Rockstar positions itself as a stronger and quicker alternative to other energy drinks on the market. It contains a mixture of carbonated water, high fructose corn syrup, dextrose, taurine, guarana seed extract and includes ginseng root extract among its ingredients.